You may not know this, but I don’t just paint models, I also play Warhammer Fantasy. I play Vampire Counts and Lizardmen. A lot of people, myself included, like to find the best looking models for our armies, which sometimes includes alternative models. There are a ton of amazing models out there, and quite a few of them would make nice substitutes for VC models. Because of the sheer quantity of great models available, what was originally meant to be one post will actually be a series of posts, starting with core choices since every army includes some of these!

Here are some of the alternative miniatures I’ve come across for Vampire Counts core that really stood out to me:

Mantic makes what I believe to be some of the best zombies available, especially for the price. They are what I use in my army.

They also make command models for these zombies that can be found at http://www.manticgames.com/mantic-shop/kings-of-war/undead/product/Zombies-Command.html.

Although I do like the GW crypt ghoul models, I think that Mantic also makes some decent ones. As usual for Mantic, they are much less expensive than their GW counterparts.

There are several nice options for Dire Wolves out there.

First, there is the obvious GW Fenrisian Wolf Pack for those who prefer entire wolves instead of partial skeletal ones. 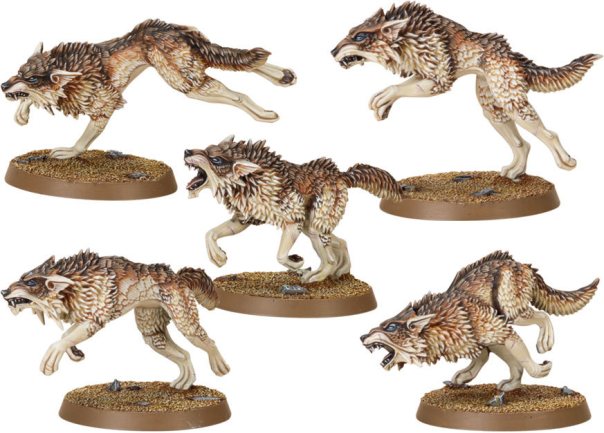 GW also has some wargs that would make decent dire wolves:

If you like really gory wolves, try Game Zone. They have several different sets of these wolves with varying poses.

And for a little spooky without being gory, Enigma makes a nice figure:

First, we go back to Mantic for basic, cheap skeletons. 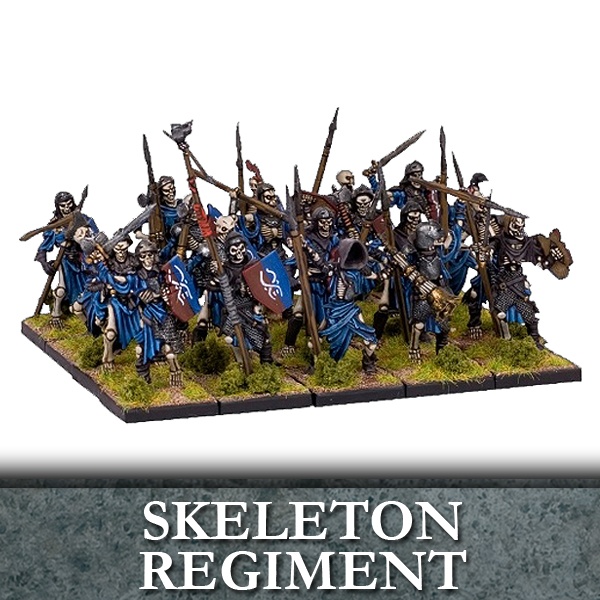 Reaper also has some basic skeletons that aren’t too expensive.

Reaper also has a ton of other types of skeletons that I won’t list off here, but if you wanted a themed force you could do it with them – pirates, soldiers, etc.

If you wanted a characterful command, these models from Reaper could help. I particularly like the musician! 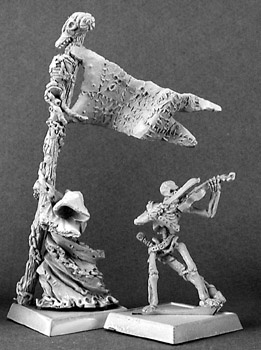 Check back soon for the next part in this series: Rare.